Rome Caput Mundi and the heart of the ancient world

When you book with an account, you will be able to track your payment status, track the confirmation and you can also rate the tour after you finished the tour.
Sign Up

Or Continue As Guest

When you book with an account, you will be able to track your payment status, track the confirmation and you can also rate the tour after you finished the tour.
Sign Up
275
60 min.

We will start from the most powerful and important part of Rome, by retracing its ancient history, from its origin to its maximum expansion. The exact point where everything began and you will understand why it was claimed the Center of the Known World, until the Roman Empire fell: you will be amazed by the Roman Forum, surrounded by the Palatine and Campidoglio hills, and also by the monumental ruins of the Imperial forum. We will dive deeper into myth and history as we begin our adventure by visiting the most beautiful part of the archaeological center: the Roman Forum, seen from Campidoglio terrace.

We will then go down the hill, walk along Via dei Fori Imperiali, and discover the temples of the most powerful men of that time. We will go from Cesar’s Forum to Traiano’s Forum, witnessing this amazing military and civil work, the splendid and valuable column that still hides the secrets of the Roman art. We will then see the magnificent ruins of the Temple of Mars Ultor, in the forum built by Octavian Augustus, the first emperor of Rome, and also in the forum of Nerva. 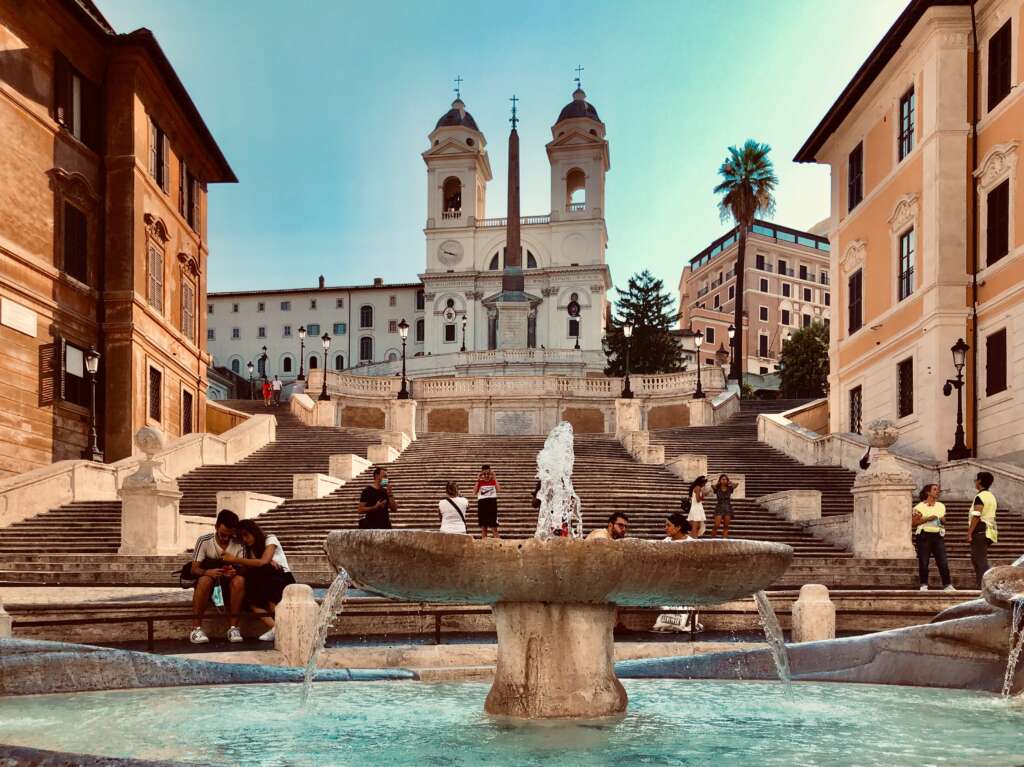 We inform you that if the minimum number of 10 participants per group is not reached or if new anti-Covid restrictions prevent it, the tour will not be carried out, it will be canceled and will be communicated within 48 hours before the start time. You will receive confirmation of the tour 48 hours before it starts.
But don’t worry! In case of cancellation of the tour you will be sent a voucher valid for 365 days which will allow you to re-book a tour of the same value or it can be integrated to purchase a tour of higher value.